We didn’t know each other, despite working in a building where we have so many mutual friends. We both came out of failed relationships. I questioned whether I could ever trust another person again, and Virginia also had those feelings after her last relationship. After finding each other, accidentally, I can see the rest of my life through her eyes. It’s an amazing feeling being in love with her.

I kept to myself before Virginia entered my life, feeling depressed with where I was mentally. She made me believe that love and trust is there, and that I can find it by listening to my soul first. She tells me that she can now see my eyes smiling every time I look at her.

Virginia and I would like to have 20-30 children from the Texas Children’s Hospital at the reception so that we can celebrate them, and have the event catered to the kinds of food that kids love, with lots of ice cream and deserts. We would also line bouquets for the girls, and boutonnieres for the boys! Let’s celebrate the children!!!! 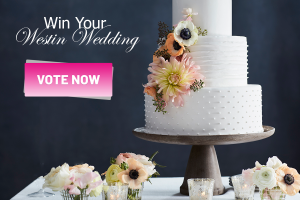